MUL3000e is the aircraft player operates in Patrol Mars. MUL stands for multi-use-lifter. The air/spacecraft is truly a workhorse — sort of a forklift in the sky. Not the fastest craft on the tarmac but certainly a versatile platform for mounted tools and with serious lifting ability.
MUL3000 is the base used by fire departments, agricultural, military and industrial operators. The MUL3000e is a low atmosphere variant modified to operate on Mars. e stands for extraterrestial. This version is equipped with ultra low atmosphere jets. These engines differ a fair bit from conventional turbofans that use oxygen from the atmosphere but calling them jets is still considered appropriate. Due to power limits and the low density the performance is quite modest and it leaves e-variant bit of a slug compared to the base versions on Tellus. 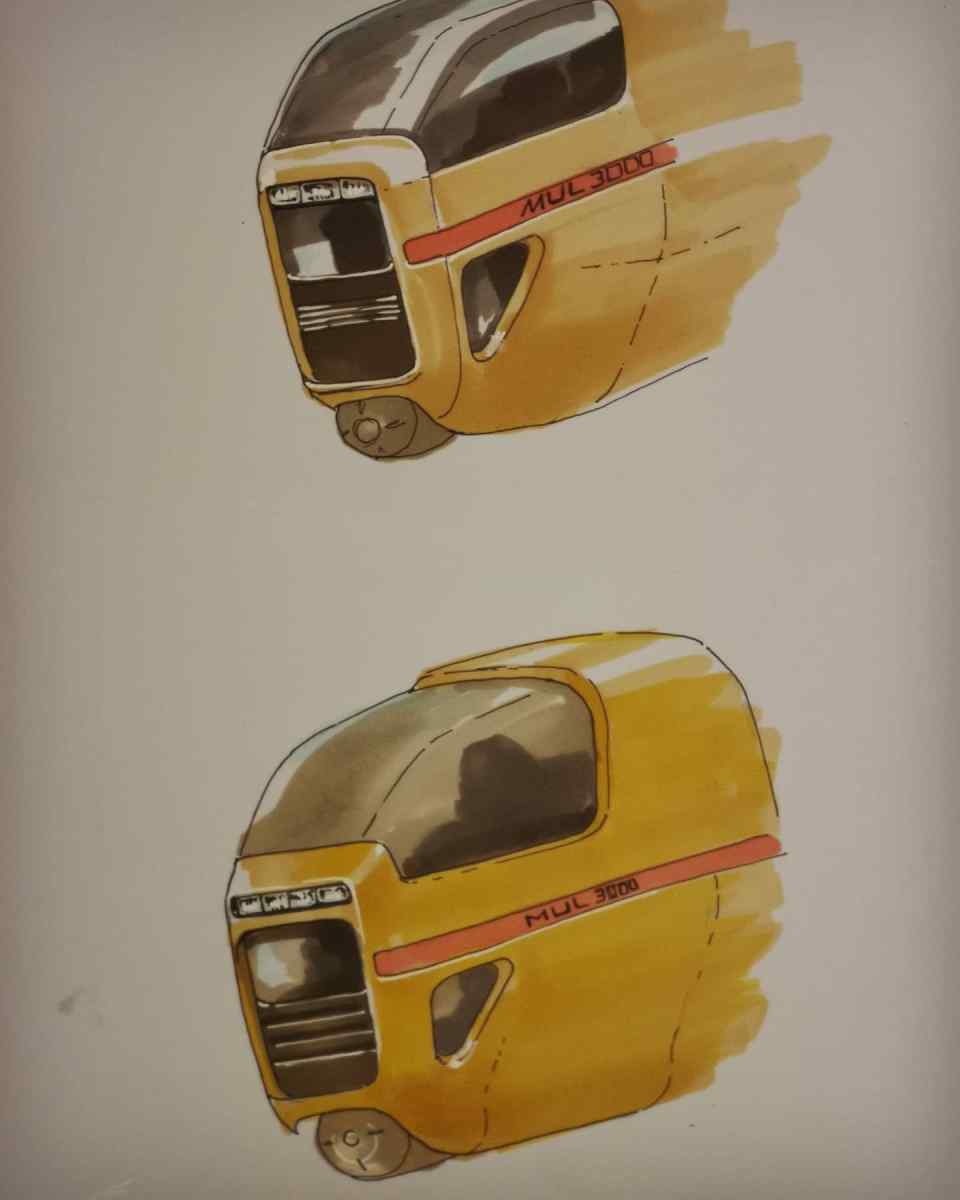 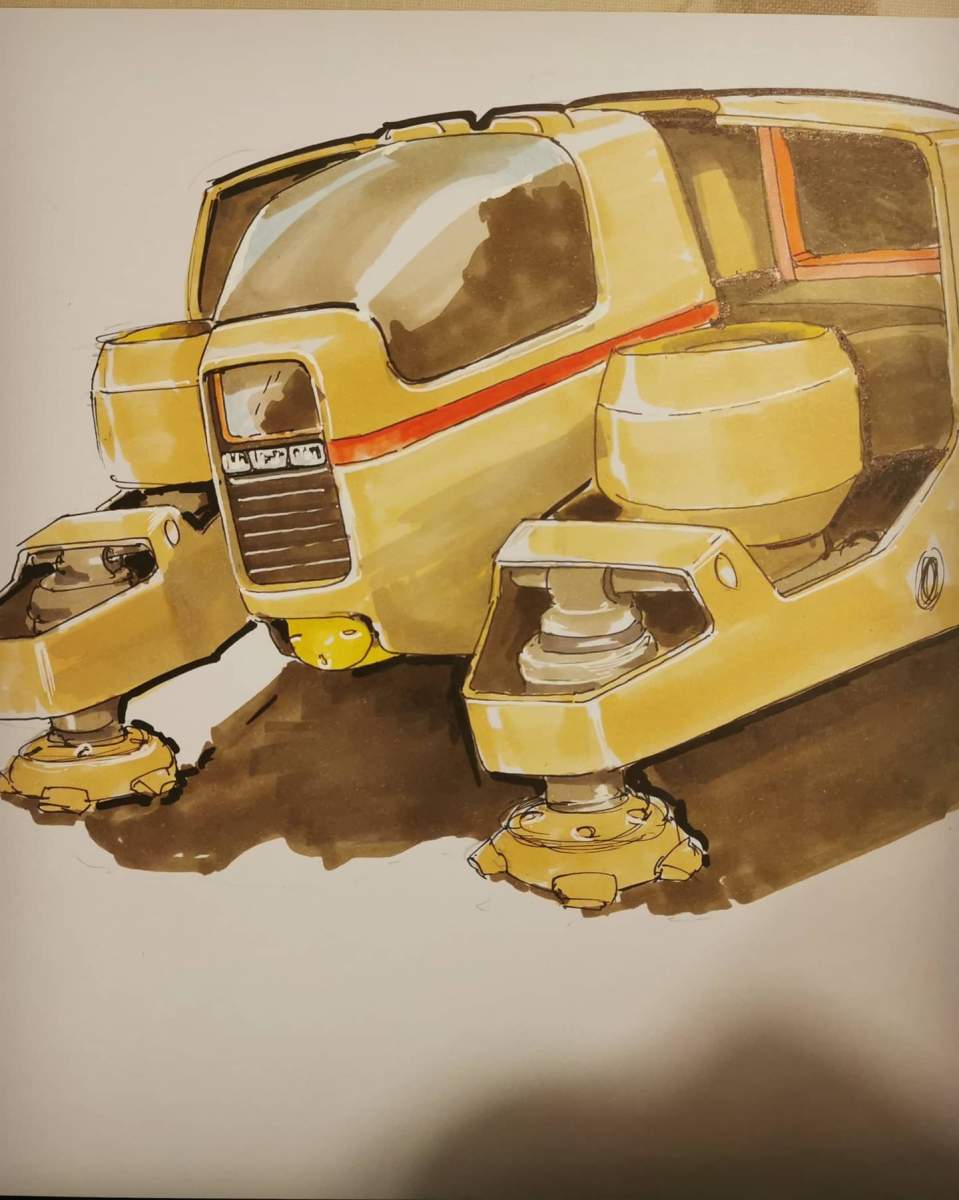 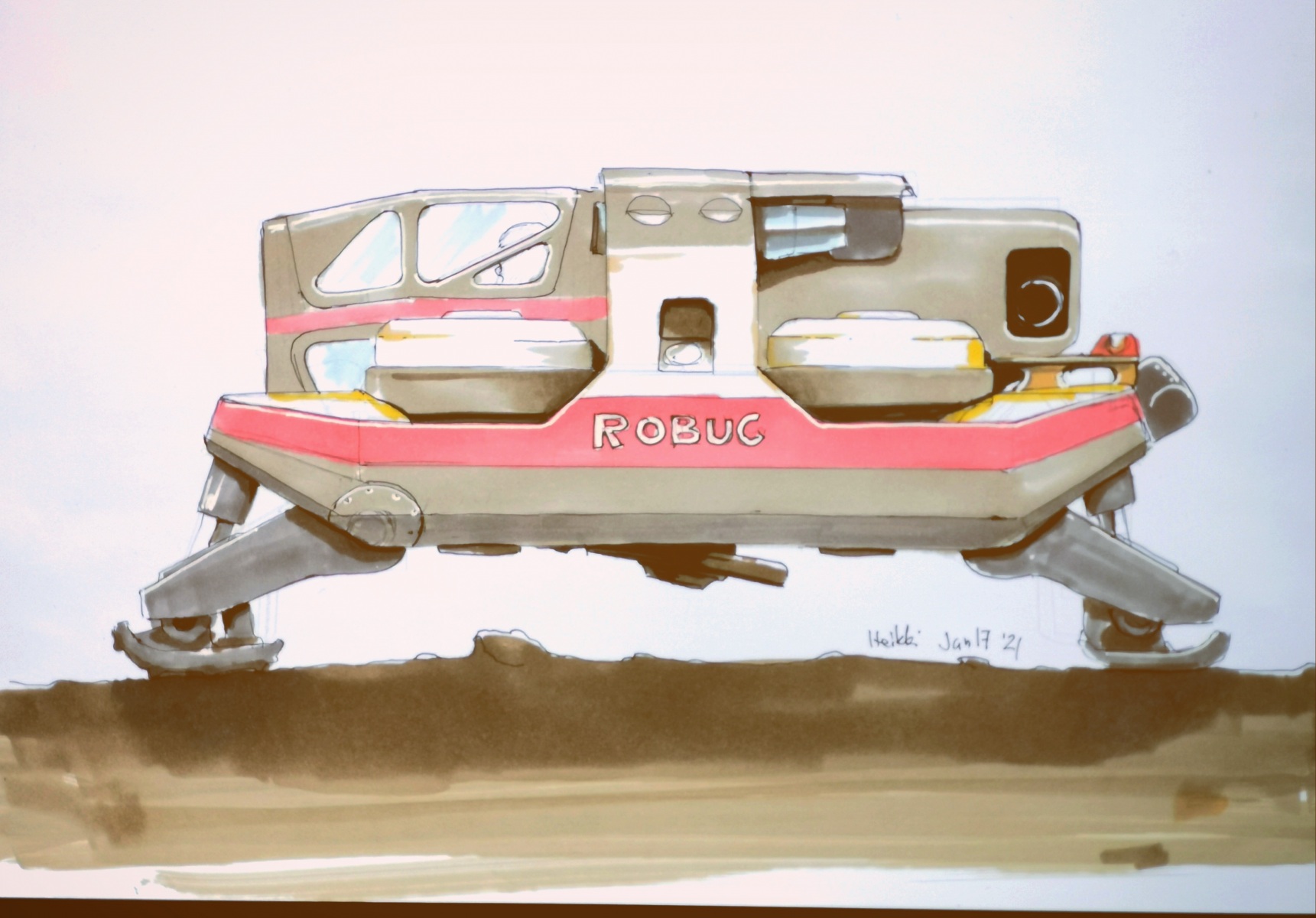 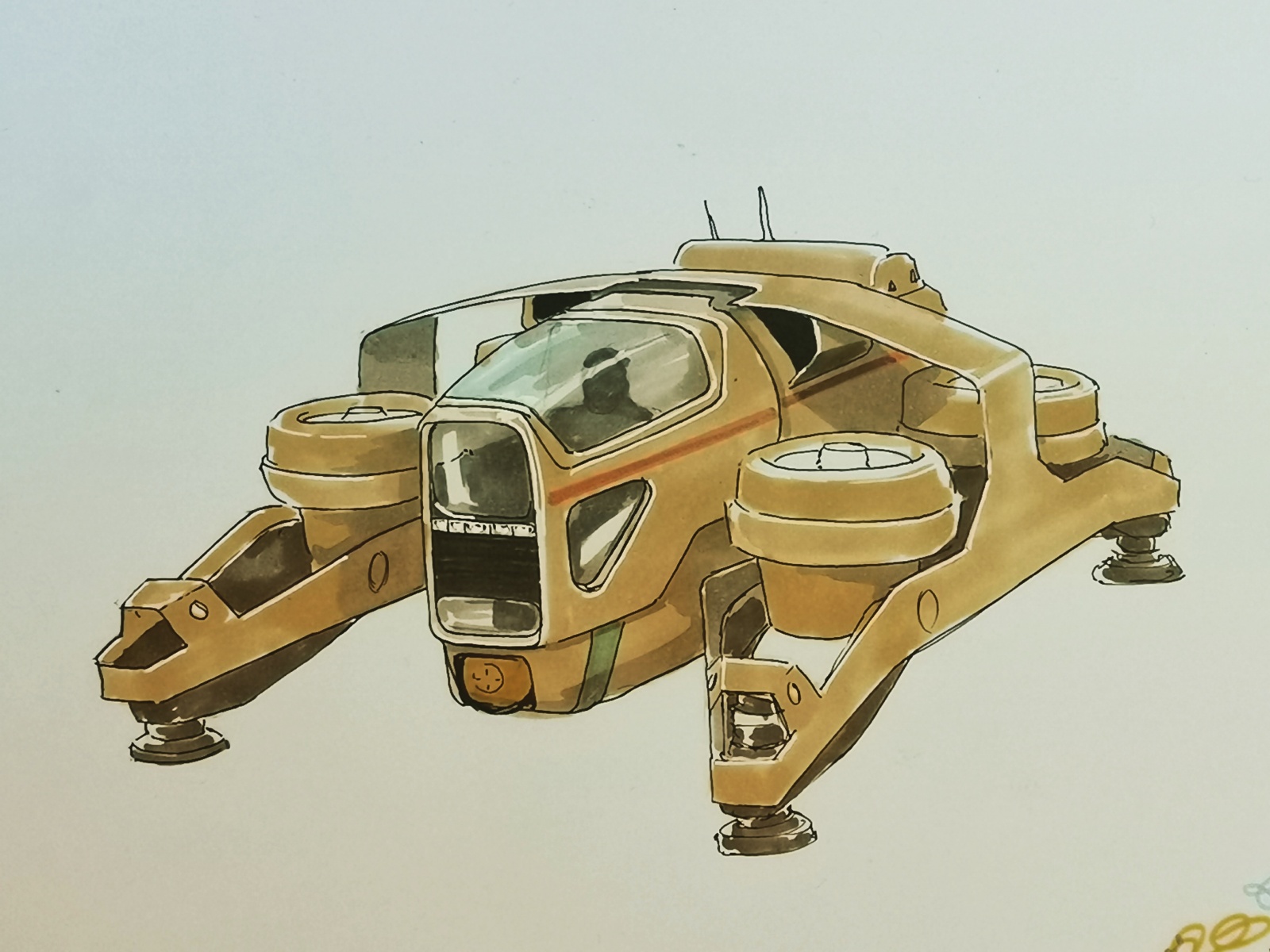 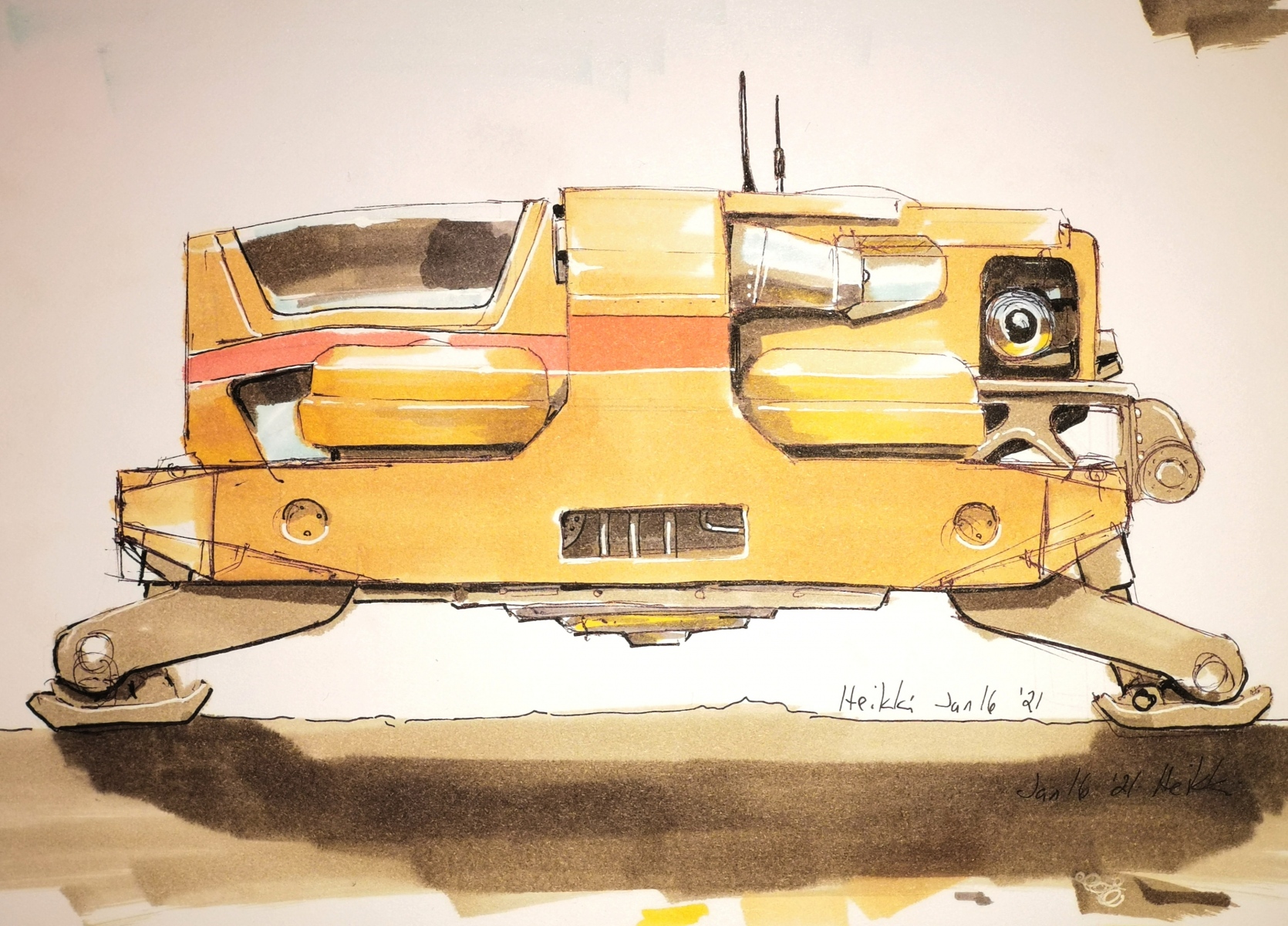